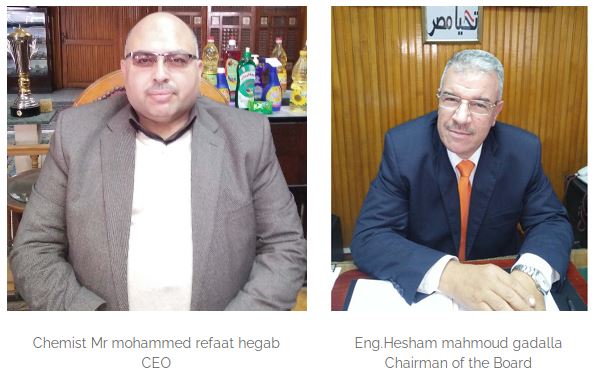 The company was established in 1959 according to the president decree no 534 which was published in the official newspaper, issue no 81 on 23rd APRIL 1959. Other companies were in corporated into the firm according to the president decree of nationalization in exectution of law no. 72 in 1963 punlished in the official paper issue no. 177 on 18th August 1963.

According to the resolution made/ passed by the extraordinary general assembly held on 26th feb. 1998, the company was transformed into an Egyptian joint stock company liable to the terms of the law no. 159, issued in 1981. More +